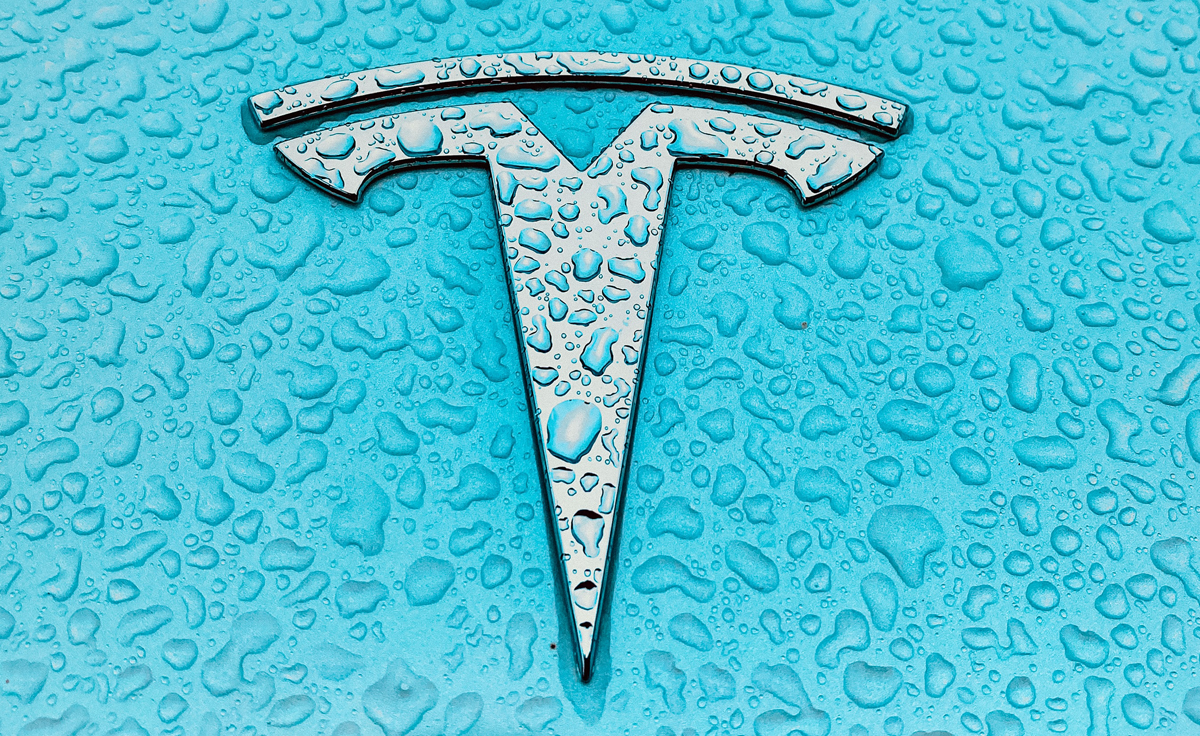 Tesla’s electric cars are delighting people with their range, speed and style. But there’s something about the car manufacturer that few people know. Tesla doesn’t make money yet.

But since 2009, the electric icon has been losing money every year.

Tesla’s Stock Has Soared, But The Company Hasn’t Yet Made A Profit

Looking at Tesla’s first two quarters of 2020, this might be the first year they record an annual profit. But it’s likely to be tiny, compared to the company’s market-cap. Tesla also has increasing competition. For example, according to Car and Driver, Ford’s electric Mustang Mach-E has a range of about 300 miles. It can go from 0-60 mph in less than 4 seconds. That’s in line with Tesla’s similarly priced Model Y.

If that’s not fast enough, Ford has a far faster version that should hit the market soon.

But I’m not focusing on Tesla versus other car companies. Instead, there’s something more systemic. As we did in the 1950s with electronic stocks, and in the 1990s with Internet stocks, we are, once-again, paying sky-high prices for growth. Once again, we are ignoring valuations. We’re saying, “Price doesn’t matter.”

As of September 11, 2020, Amazon traded at a whopping 119 times earnings. Netflix traded at 89 times earnings. The five biggest businesses in the S&P 500 (measured by market-cap) comprise almost 22 percent of the index’s value. That hasn’t occurred before. The big five include Apple, Microsoft, Amazon, Facebook and Alphabet (Google).

Yes, they’re fabulous companies. But most carry price tags far beyond their weight. Warren Buffett’s Berkshire Hathaway doesn’t rank among the five highest-priced stocks in the S&P 500. But its 2019 net business profits were higher than any of the big five. It earned $81.4 billion. That’s higher than Alphabet’s (Google’s), Amazon’s and Facebook’s combined.

Benjamin Graham said that, short-term, the stock market is a popularity contest. But long-term, it’s a weighing machine. Skeptics might say, “Prices no longer matter. For at least ten years, growth stocks have soared.” But prices always matter. When it comes to the market, ten years is a blip.

If you’re still holding candles for Tesla and its ilk, you certainly aren’t alone. These are popular stocks. Many people (perhaps most) believe they’ll keep soaring. But it’s worth remembering what Sir John Templeton said: “The time of maximum pessimism is the best time to buy and the time of maximum optimism is the best time to sell.” What do you think Templeton would buy right now? Growth stocks or value stocks?