Why The Rush To Retire In Panama Now?
_

Panama has long been known as a low-cost retirement destination with idyllic beaches, gorgeous mountain towns and cosmopolitan living in the country’s capital. And as Andrew Hallam explains, there has been a big rush of people moving there this summer.

Why The Rush To Retire In Panama Now?

Last month, my wife and I were having lunch with Erika Samuels in Boquete, Panama. It’s a small mountain town at the base of an extinct volcano called Volcán Barú. I’ve changed her name and some details to protect her privacy. But her story reflects the plight and flight of many adventurous retirees. 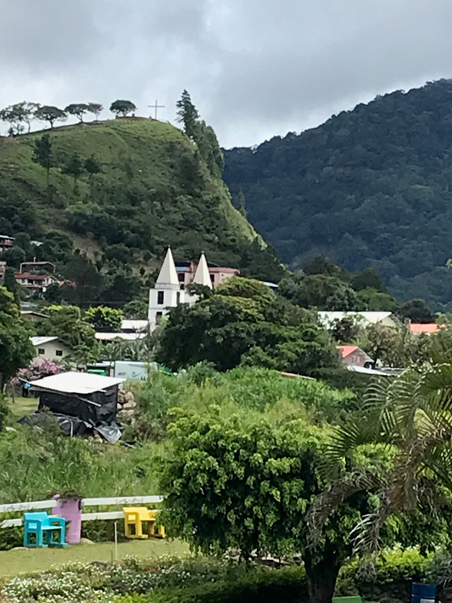 “When I spoke to my financial advisor, he said I would have to get creative if I wanted to retire,” said Erika, while she sipped a mango smoothie. The fifty-eight-year-old most recently worked at a private school in Eastern Europe. But a change in leadership at her latest school and inconsistent protocols brought on by COVID-19 was more than she could take. “I needed to get out of there,” she said. She likes year-round temperate weather and didn’t think she had enough money to retire in southern Europe, so she chose Panama. 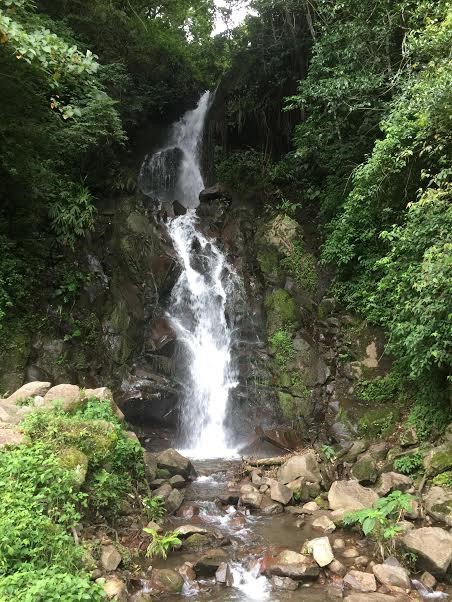 Panama has long been popular among budget-conscious retirees. In 2021 International Living magazine ranked it the second-best place to retire, after Costa Rica. It’s also relatively easy to become a resident. 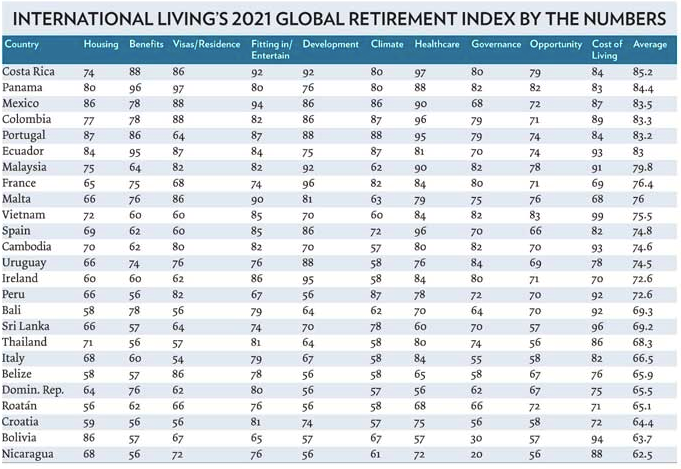 When I met Erika Samuels, she was partway through her residency application. She’s too young to qualify for a government pension, so she didn’t qualify for the Pensionado Visa. Instead, she applied for Panama’s Friendly Nations Visa residency program. “I knew I had to act quickly,” she said, “because the Panamanian government announced upcoming changes to the Friendly Nations Visa.” Those changes, which take place in August 2021, require that successful applicants either have a job in Panama or invest at least $200,000 USD in real estate. Erika wasn’t alone in her rush to gain residency before the new rule applied.

Kraemer & Kraemer is a law firm that specializes in helping people gain residency in Panama. This month, one of the firm’s associates told me, “Since the government announced the change, we’ve had six times as many people apply for residency, compared to what’s usual. They want to get in before the changes take effect.” Unlike the Pensionado Visa, the Friendly Nations Visa allows people like Erika to work in Panama. She doesn’t have enough money to retire, so she hopes to pick up some online work. 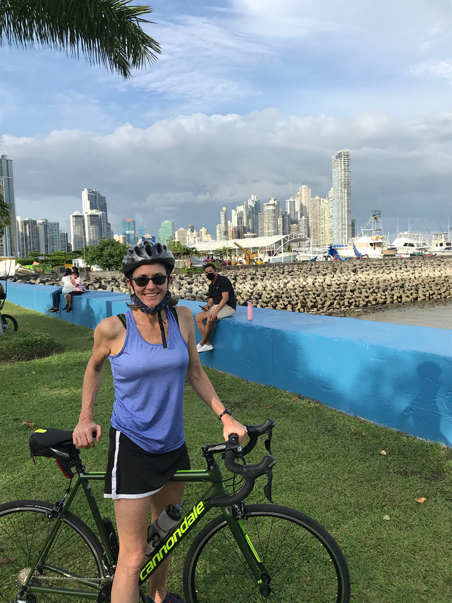 In fact, Panama is seeing a rush of young working residents thanks to a 9-month Digital Nomad Visa that the government implemented in May 2021. It’s tempting to work from a hammock on a Caribbean beach or a deck overlooking a jungle-surrounded section of the 50-mile long Panama Canal.

In many ways, Panama seems to have it all: modern living in Panama City; cool mountain towns like Boquete and idyllic Caribbean beaches on Bocas del Toro. 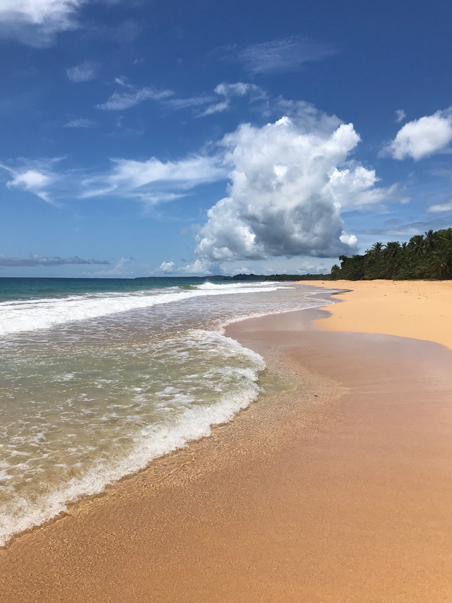 Panama also uses the US dollar. It’s far safer than Mexico, and you can safely drink water from the tap. But the low-cost of living is often over-stated. I’m writing this from the small Panamanian beach town of San Carlos, after spending six weeks visiting the country’s most popular retirement destinations. As we always do when touring other countries, we’ve documented every cost. We’ve also spoken to several retirees and looked up cost-comparisons on Numbeo.com. Panama isn’t cheap compared to Mexico, Southeast Asia or most of Central and South America. But the term, “low-cost” is always relative. 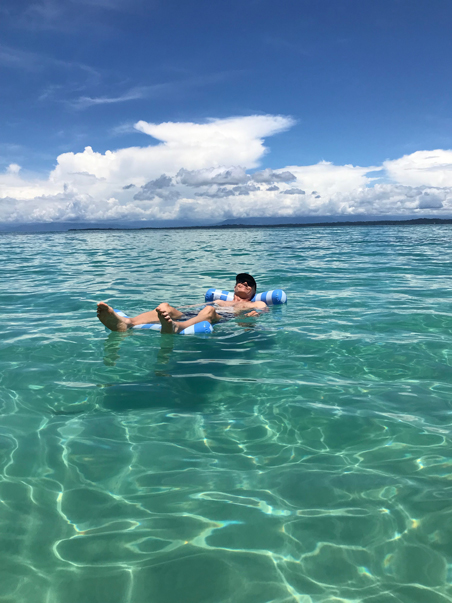 For example, according to Numbeo.com, it costs slightly less in Panama City to maintain the same standard of living you would get in Lisbon Portugal. But according to International Living, the quality of health care is higher in Portugal.

One day, while cycling in El Valle de Antón, I fell off my bike on a slippery descent. You’ll find good medical facilities in Panama City, but in smaller towns, you might be in for a shock. 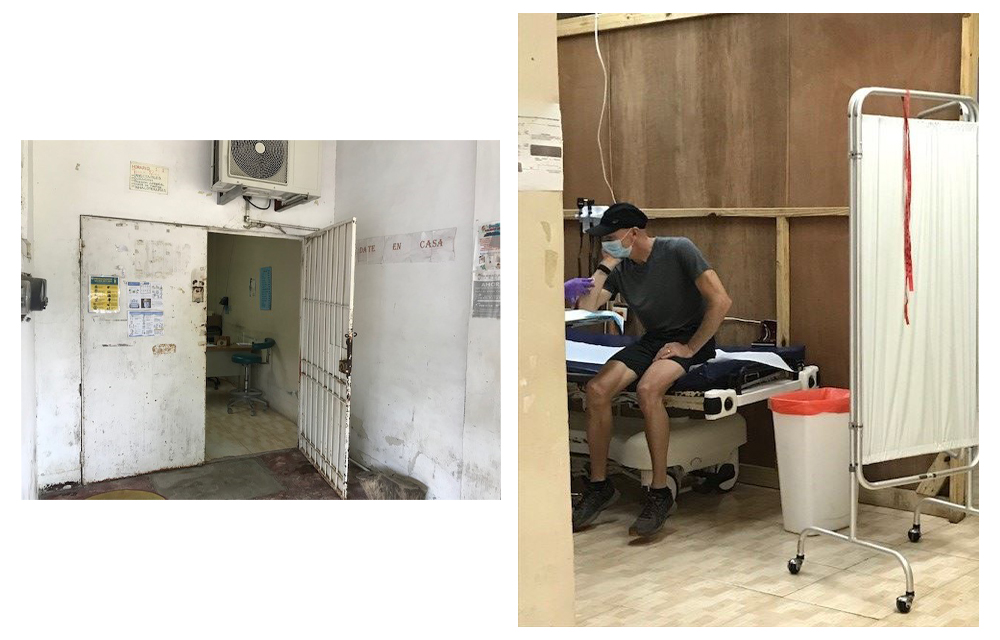 Having said this, they did clean my wounds well for just two dollars.

If you insist, however, on first-world levels of service and a quality of living that you get in most of western Europe then Panama’s not for you. As with most developing countries, it has modern elements. But if you’re bringing American, European or Canadian expectations into such an economically diverse culture, you’re going to be disappointed. On the other hand, if you’re looking for simpler living, enjoy embracing different cultures and you’re patient, Panama might just be the place you’re looking for.